A selection of animation cels from Ralph Bakshi’s Wizards. 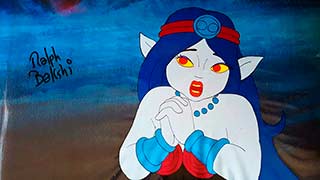 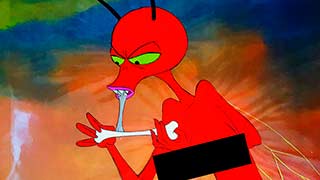 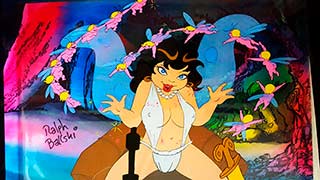 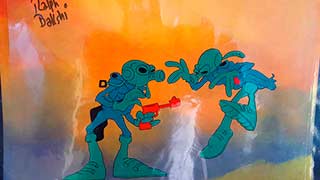 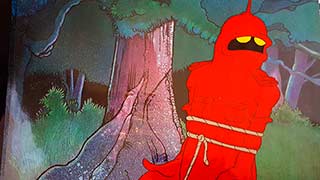 The film is notable for being the first fantasy film by Bakshi, a filmmaker who was previously known only for “urban films” such as Fritz the Cat, Heavy Traffic and Coonskin. The film grossed US$9 million theatrically with a $2 million budget, and has since become a cult classic.