A selection of animation cels from Pink Floyd’s The Wall.

ANIMATION CELS THAT HAVE SOLD 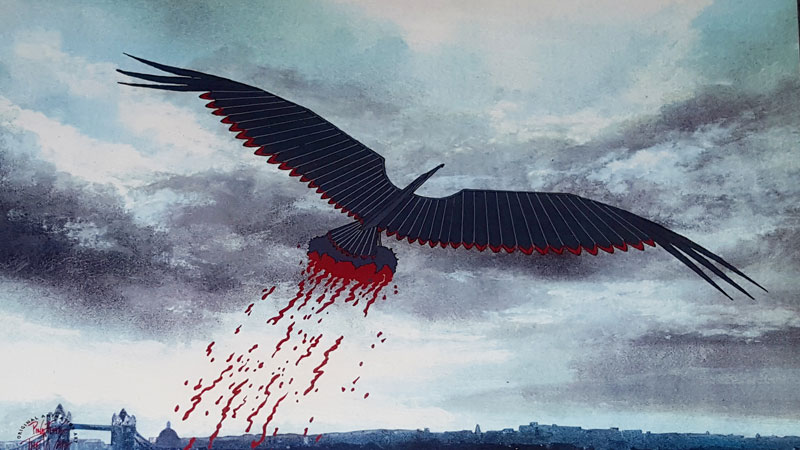 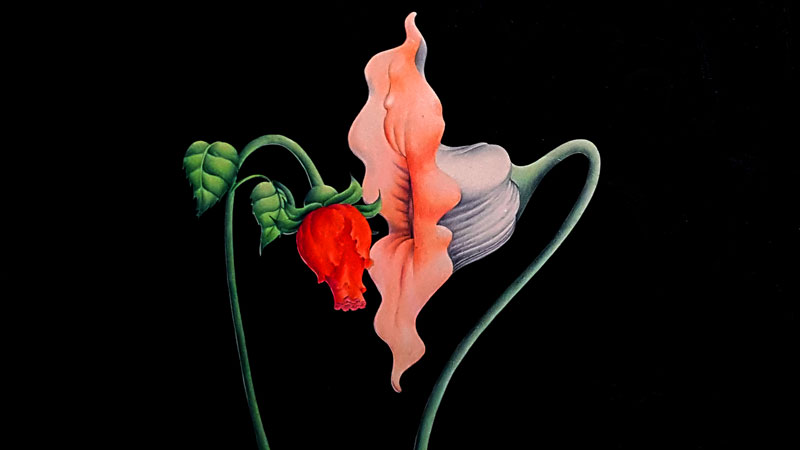 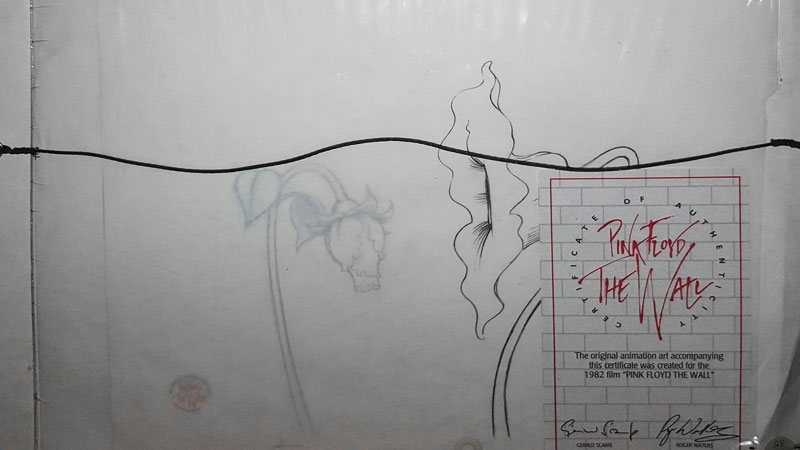 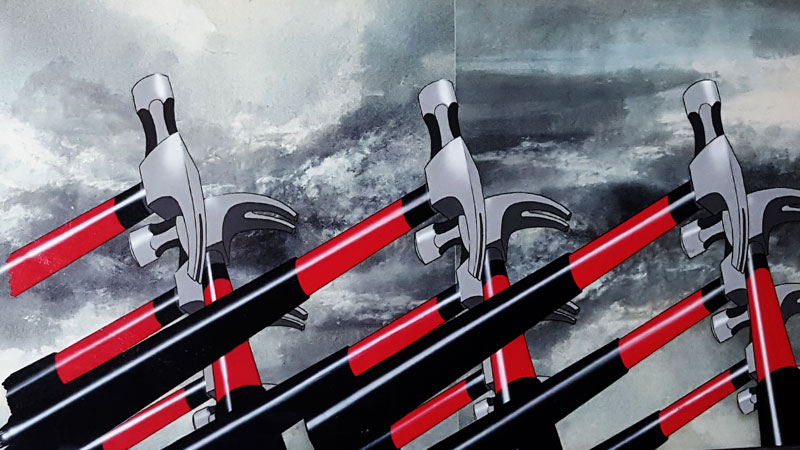 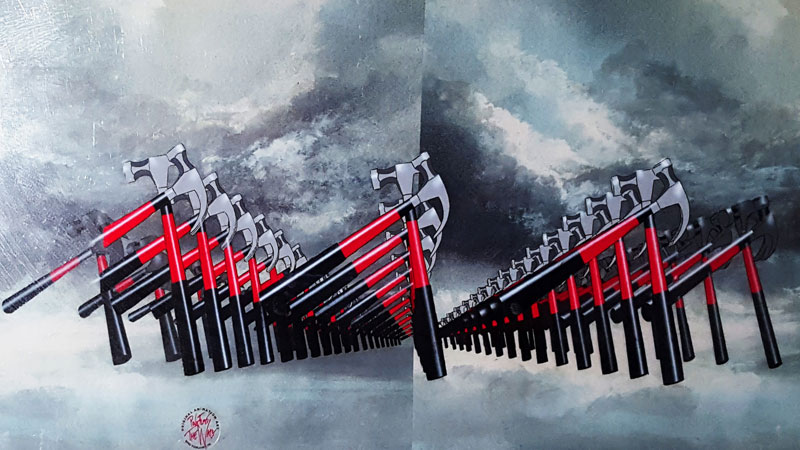 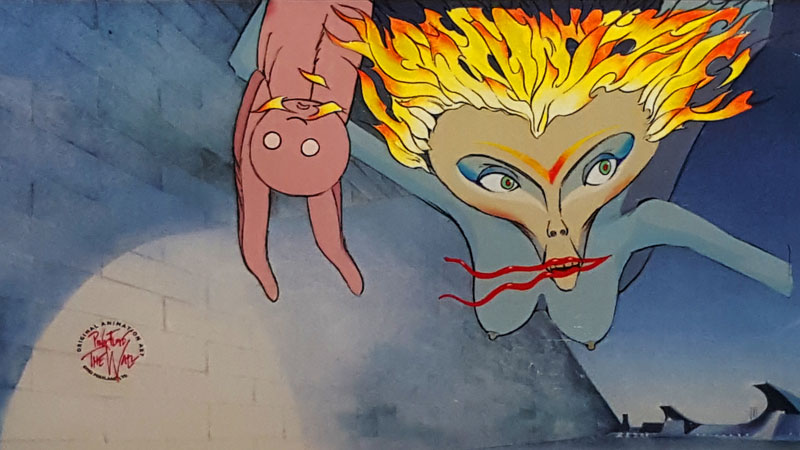 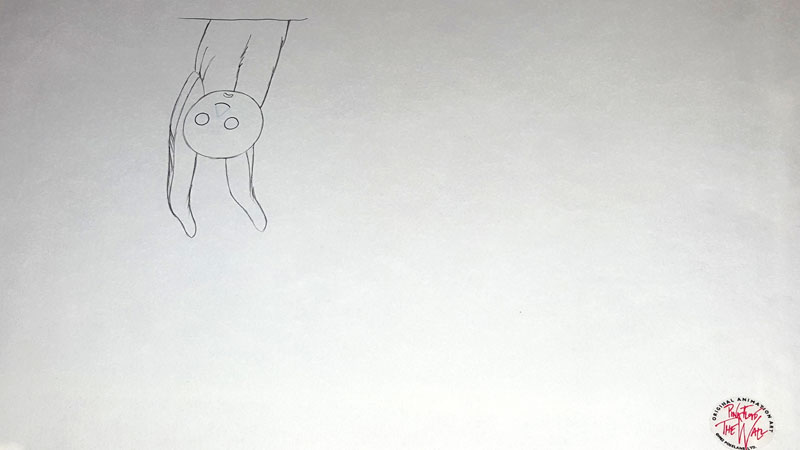 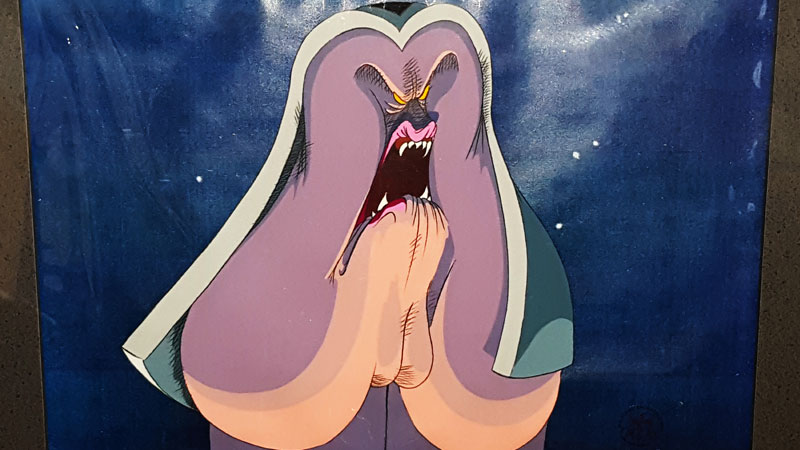 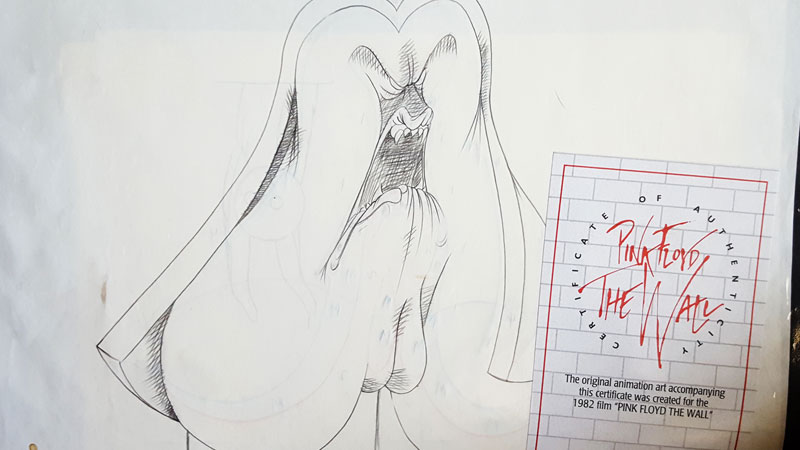 Pink Floyd – The Wall is a 1982 musical film directed by Alan Parker, based on the 1979 Pink Floyd album The Wall. It features 15 minutes of animated segments by political cartoonist Gerald Scarfe, The screenplay was written by Pink Floyd vocalist and bassist Roger Waters. Bob Geldof plays rock star Pink, who, driven into insanity by the death of his father, constructs a physical and emotional wall to protect himself.

Like the album, the film is highly metaphorical, and symbolic imagery and sound are present most commonly. The film is mostly driven by music and does not feature much dialogue. The film is best known for its imagery of mental isolation, drug use, war, fascism, dark or disturbing animated sequences, sexual situations, violence and gore. Despite its turbulent production and the creators voicing their discontent about the final product, the film received generally positive reviews and has an established cult following.