A selection of animation cels from Vampire Hunter D: Bloodlust. 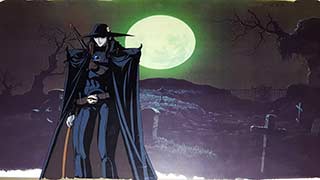 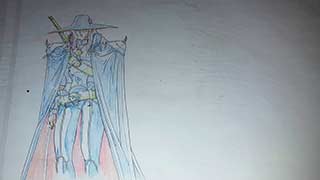 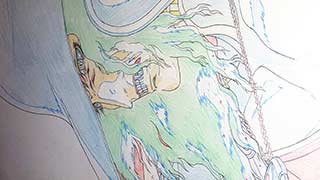 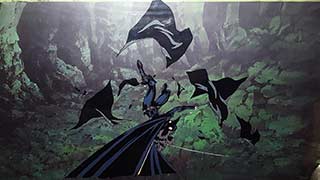 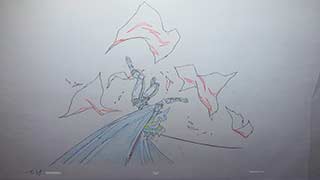 Vampire Hunter D: Bloodlust – It is many thousand years in the future. Vampires once ruled the night but have seen their numbers reduced by fearless bounty hunters. One such hunter is D, the halfbreed son of a human mother and vampire father. When a girl from a rich family is taken from her home by the vampire Meier Link, her father contracts both D and the Markus brothers (a rival group of hunters) to race to retrieve her. As the heroes fight their way through Meier’s hired guards, they begin to suspect that the girl may have gone with him willingly.

Please submit the form with any questions. Any imperfections you see are due to the picture and not the cel, unless otherwise noted. I will retake any pictures and/or send the uncensored version of the picture listed. Just ask.